Boosting morale in the Falklands

Kent-based event and lighting specialists, STL recently took to the skies for a ten day tour in the Falkland Isles, where comedians, dancers and music acts graced the stage in aid of entertaining British troops and local residents. 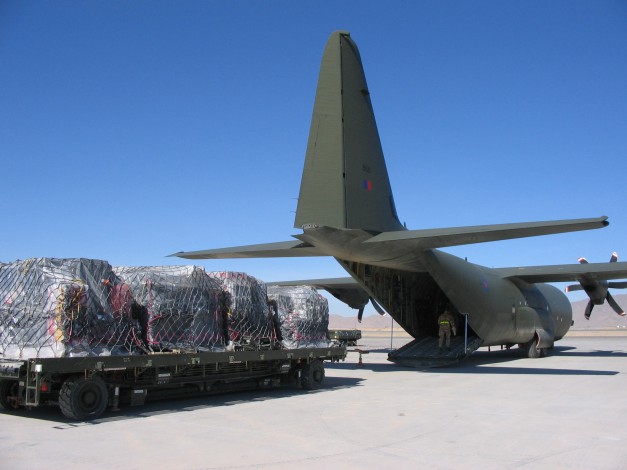 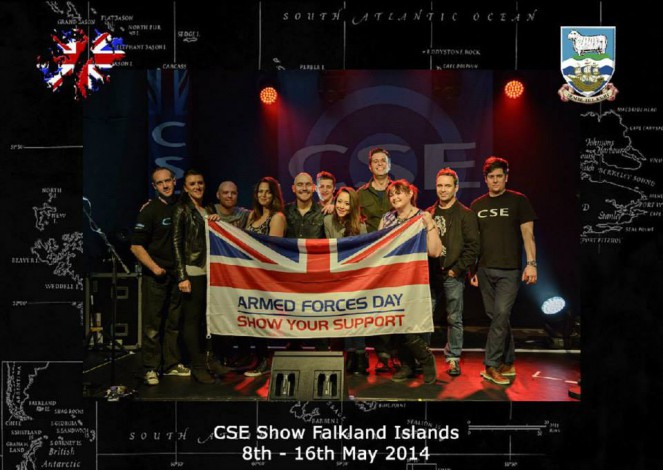 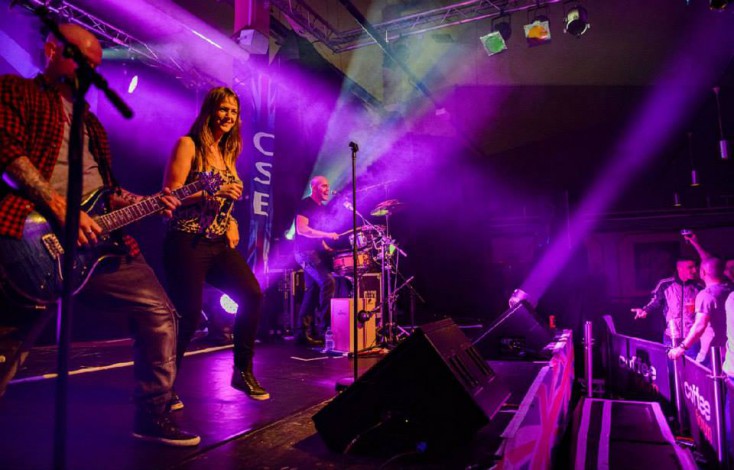 Situated on the outskirts of Maidstone, on Seven Mile Lane, STL has travelled far and wide, lighting stages and venues in some unusual destinations, and the Falkland Isles was no exception.  On this occasion STL was commissioned by CSE Forces Entertainment and SW19 Productions to boost the morale of the British troops that have protected the country since the 1980’s.  With little to do and unpredictable weather it can be bleak at times, therefore it was crucial the event raised spirits and gave spectators a night to remember.

STL’s Production Manager, Phil Parsons has been on many of CSE’s morale tours with SW19, visiting Afghanistan, Jakarta, Dubai, Bahrain, Oman, Al Udeid and Qatar.  His exceptional eye for creating atmospheric lighting that truly brings a show to life and leaves a lasting impression is standard practice for STL’s Parsons and on this occasion the crowd were not disappointed.

Entertaining the troops and locals were the hilarious comics, Phil Nicol and Andy Robinson, music was provided by the sensational Dominoes, complemented with dynamic dance acts. The variety performance wowed the army crowds and the locals, proving an enormous success.