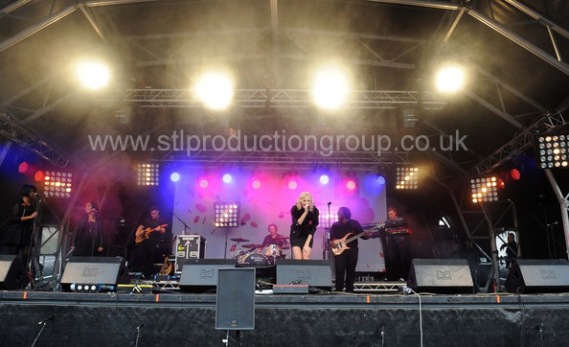 They were joined by the Military Wives Choir and star of West End musical 'Let It Be' James Fox, singing the official Poppy Appeal 2012 single 'Landlocked'.

The musical stars gathered to throw their support behind the Poppy Appeal, the nation's biggest and best loved fundraising campaign in support of our brave Armed Forces community.

STL were proud to be supplying full lighting production for such a worthy cause.